It was not long ago when brands and celebrities were the winning formula for product endorsements and primetime tv was where we found our product placements. As our digital world grew, social networking became a part of our routines. It has facilitated the rise of a new kind of celebrity: the influencer.

Influencer reach overall is so expansive, most online transactions can be traced to having had some influence from an influencer.

The job of an influencer seems simple. Snap a pic and post. In reality, though, there’s a lot more that goes on behind the scenes in order to make all of the carefully curated posts represent the influencer’s brand and following. Professional photographers, camera crews, agents, and Photoshoppers can all be part of the entourage. Content needs to be added every day for follower counts to keep climbing.

Influencers are overwhelmingly trusted by their followers, a result of the open two-way relationship they have with their online connections. Influencers are open about their values and beliefs, appear down-to-earth, and are pretty accessible — most reply to comments or respond when direct messaged.

They also provide something many other marketing channels can’t: insight. Every tweet, post, or pic can be traced by marketers and connected by and actual social profile.

Influencers can be found across industries and consumer markets, and generally fall into one of three categories:

Most often celebrities (but oftentimes not), these influencers have followings of millions of users. Their posts command top dollar for a single post — often in excess of $1 million. Most have built a sophisticated network of production and distribution across various platforms. Many have agencies dedicated to making advertising partnerships with companies.

Consisting mostly of micro-bloggers with an angle, these influencers have 40k to 1 million users. Macro influencers tend to be more accessible, offering glimpses into their personal lives or responding to comments and messages. They are often topic gurus specializing on a specific consumer niche.

With followers under 40k, these influencers don’t have a cult-like following, but they can be more effective with brand recommendations due to their integration in the social-sphere. Micro influencers have been known to grow from relative obscurity to full-fledged A-list celebrities in a very short time period.

No longer an upstart industry, social media is so integrated into our lives that the simple act of checking one’s feed is as routine as brushing your teeth. (We might check our feed a little more often, actually.) The five of the most popular, ad-accessible social networks — Facebook, YouTube, Instagram, Tik Tok, and Twitter — account for 6.7 billion social accounts 8 accounts per person.6

Influence marketing is the future of online marketing. It works with the baby boomers for today, and the rate of adoption for social media only increases with each generation. After all, 9 out of 10 millennials are on social media.7 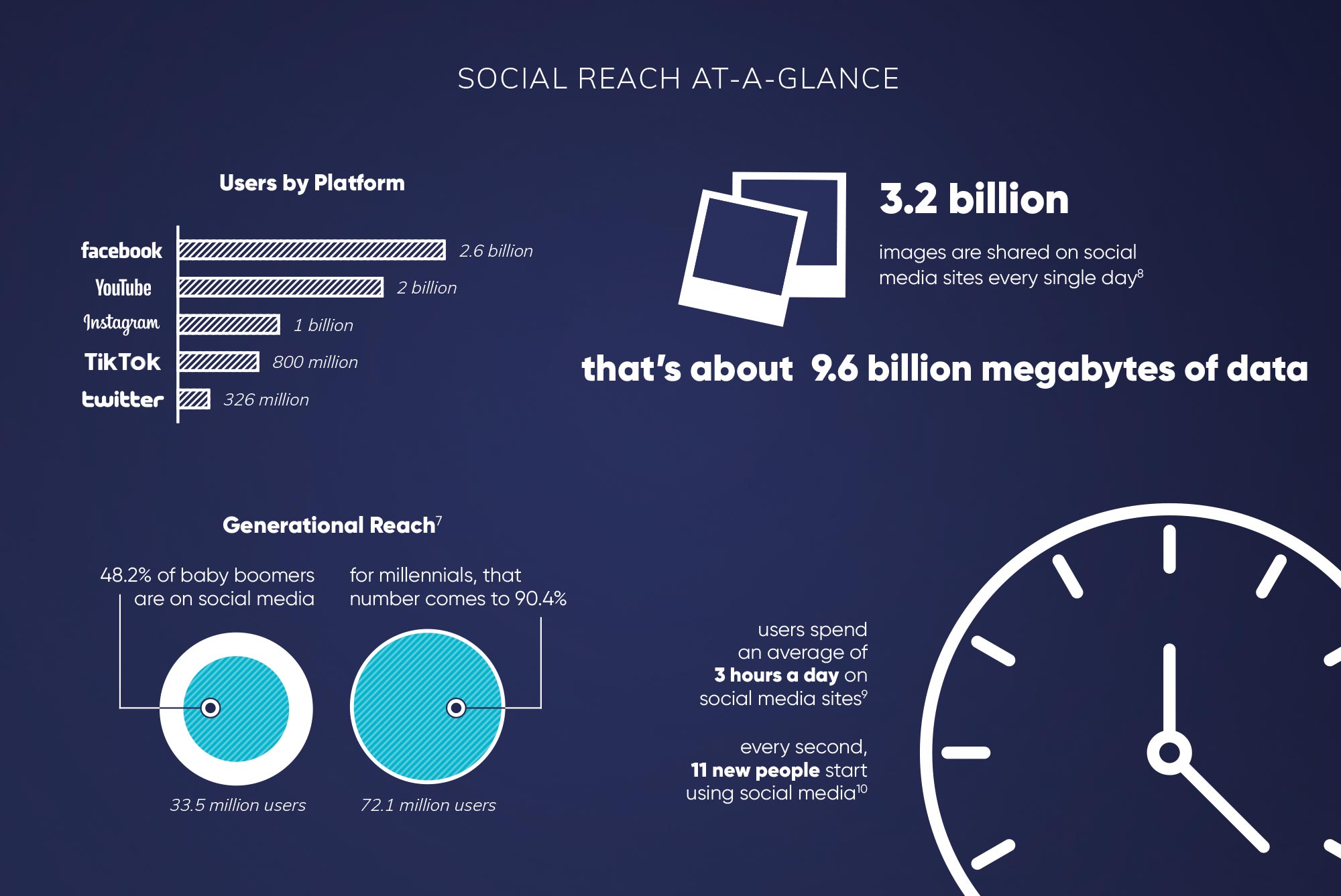 The numbers above show that while baby boomers and millennials are relatively comparable in terms of population size — 69 million to 72 million respectively — millennials have 65 million social media users. That’s almost twice as many users as the baby boomers have.

With marketing budgets increasing each year, brands see value in social advertising. Influencers drive a $9.7 billion-dollar industry, with a large portion of that invested in beauty and personal care brands.

Making an Influence in Beauty & Wellness

These social ambassadors have been successful in connecting with health and beauty consumers.

A former makeup artist, Westbrook talks about cosmetics and fashion. She experienced some notoriety during a public feud with influencer @jamescharles.

Starrr stars in his own brand of beauty and fashion, collaborating with other influencers to construct a genderless approach towards makeup.

Andrews began his career on YouTube, focusing on men’s style and hair. He quickly gained a following and now has his own hair styling product line, BluMaan.

Phan is a former makeup artist and owner of the best-selling brand EM Cosmetics, famous for her video on How To Get Lady Gaga’s Eyes.

McGlynn started as a fitness blogger and then branched out to an entire lifestyle brand portfolio, including his gossip podcast, The Scott McGlynn Show.

There are plenty of successful brand-influencer partnerships, most of which focused on the medium’s strengths: multimedia components, viral word-of-mouth, and real-life examples of the product in use. Some noteworthy pioneers:

Glossier is now a one-billion-dollar brand, with much of its success thanks to the use of micro influencers in the company’s early years. According to CEO Emily Weiss, these “regular women” helped to elevate the new brand in a saturated market. Glossier now has a sophisticated referral program offering discounted and free products to influential posters.

YouTuber Jaclyn Hill raved about Becca products so often that the cosmetics company and vlogger teamed up to create Champagne Pop, an ultra-fine highlighter. After promoting the new line to her followers, Hill helped the company set a record on Sephora’s website, selling 25,000 units in only 20 minutes.

Direct-to-consumer men’s grooming brand Hawthorne has relied on influencers to advertise to a market that is largely untapped in beauty and personal care. The company’s mission was to create a brand that addressed the lack of education and discoverability in the men’s care segment. Influencers like @captainbarto and @rudybundini were easily able to combat these barriers and increase brand awareness.

Global CPG L’Oreal has been investing heavily in digital marketing over the years. Their “Beauty Squad” campaign — which featured honest testimonials and reviews by a number of influencers — helped boost sales and gain a combined follower reach of 5.5 million users.

The Influence of Personal Care

Social media gave rise to our ability to become our own publishers, allowing us to build a narrative of our lives for everyone to see. It allowed trendsetters to capture audience attention, build a following, and provide beauty care brands a peer-to-peer pipeline of marketing.

It’s unclear how brands will ultimately use influencers in the years to come, but one thing is certain: These social reps will continue to create, inspire, innovate, and influence personal care.

Get a PDF copy of our article, The Influencers The Beauty Care Industry is Thriving on a Network of Social Ambassadors 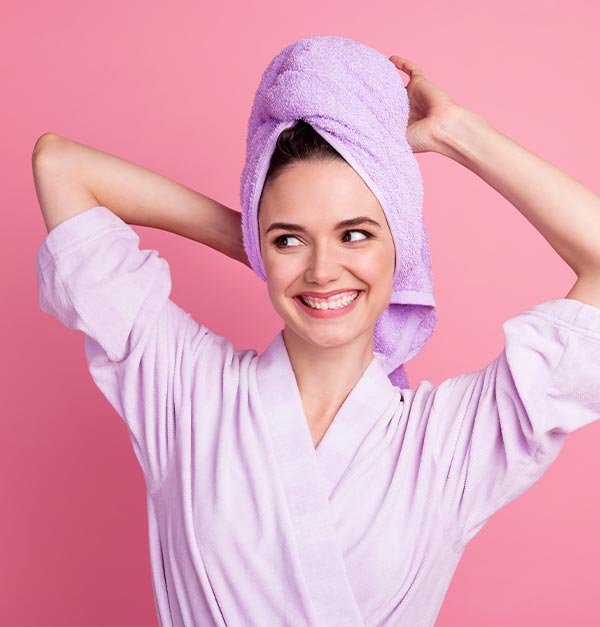 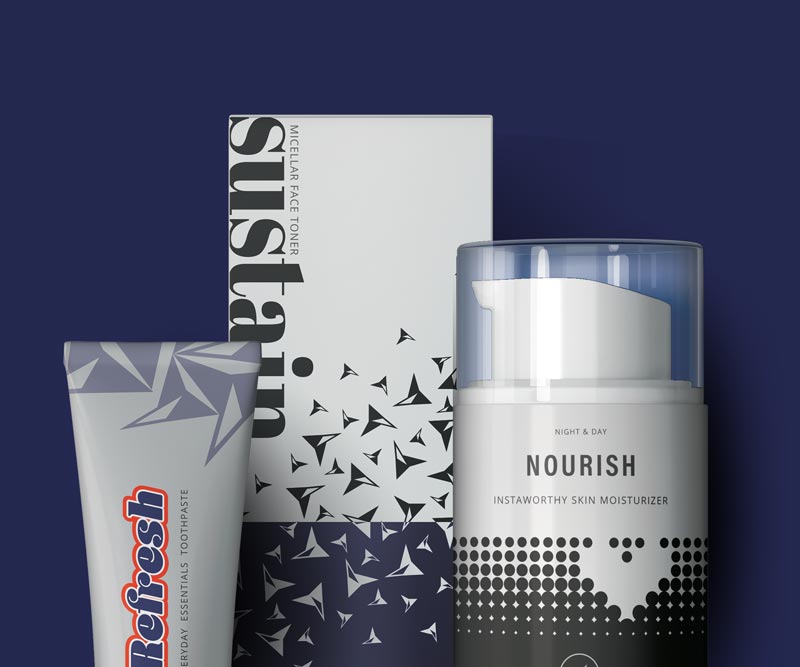 Accupac seeks to drive innovation in personal care, keeping brands in sync with product demand and engaging new audiences through smart formulation. We've worked with some of the biggest product launches in the industry because we love what we do.